People who have a predominance of fixed signs in their chart are notoriously resistant to change. They tend to be dependable and loyal, and they are stalwart friends.  Once they start something, they will keep going to the bitter end. Those who lack fixed signs tend to have a great deal of difficulty in finishing what they start.

Now that we have talked about the fixed signs as a group, let us look at them individually.

Taurus is calm and plodding.  She is slow to anger, but when roused her anger is formidable.  She is stable and persistent.  Taurus is happiest when surrounded by natural beauty.  Possessions and money are quite important to Taurus, and she is quite fond of good food. At best, Taurus is patient, steadfast, kind, and pleasant mannered; at worst, Taurus is lazy, dull, stubborn, and closed minded. 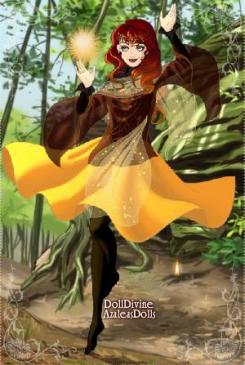 Like the Lion, Leo is Royalty, and she will never let you forget it.  She is charming, engaging, and larger than life.  She has a Sunny disposition and always wants to be the center of attention.  Despite an ego that needs plenty of massaging, Leo is loving and magnanimous. At best, Leo is generous, fun loving, confident, and loyal; at worst, Leo is egocentric, bossy, and needs endless attention.

Scorpio is the sign of extremes.  Her lower nature is the scorpion, but her higher nature is the eagle.  She can be the worst of sinners or the greatest of saints, and she never does anything half-way.  Scorpio can pierce through lies with sharp accuracy, but she will never reveal a confidence entrusted to her keeping.  Scorpions are known to sting themselves before being eaten by a larger animal, and Scorpios will likewise destroy themselves before admitting defeat. At best, Scorpio is passionate, determined, perceptive, and loyal; at worst, Scorpio is temperamental, possessive, cruel, and has stormy emotions. 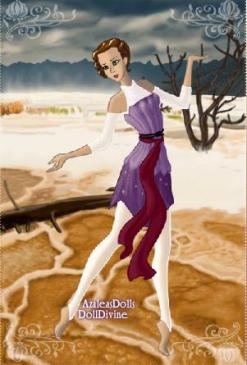 Aquarius is the most difficult sign to describe because she tends to eschew convention.  She can be conservative or progressive, but she is her own person.  Aquarius is the most immovable of the fixed signs, and when she has made a decision or set her mind on something, there is nothing that will change it.  She will listen to the ideas of others in an open and pleasant manner, but they will not impact her ideas at all.  At best, Aquarius is curious, intelligent, friendly, and sociable; at worst, Aquarius is defiant for the sake of defiance and immovable.

***Sometimes planets are both dignified and debilitated in the same sign. There do exist quantitative methods of analyzing dignity and debility in which they cancel each other out; however, I prefer a more qualitative approach that considers both.