One of the first things to note about this chart is that there is a Void of Course Moon. This means that the Moon will not be making any major aspect with another planet until she changes signs. The Moon in Aquarius is separating from a trine with Venus, and the first aspect she will make will be with the Sun when she enters Pisces.*

The usual reading for a Void of Course Moon in an electional or a horary chart is that “nothing will come of the matter.” Now, of course, when we are talking about an entire season, that reading needs to be modified somewhat. Obviously, one cannot say that nothing will come of an entire season. Still, I think it is something to keep in mind when discussing the rest of the chart.

As we will talk about later, there is a lot of potential for upset and upheaval in this chart. This will be further intensified because the day after this ingress, we will enter into an Eclipse Season. My thought is that the Void of Course Moon signifies that most of the drama of this season will be fleeting. This means that it will be beneficial for most people to try to stay as calm as possible and continue with life as usual. Action that is taken now, particularly if it is taken impulsively or in haste, is likely to “come to nothing.” 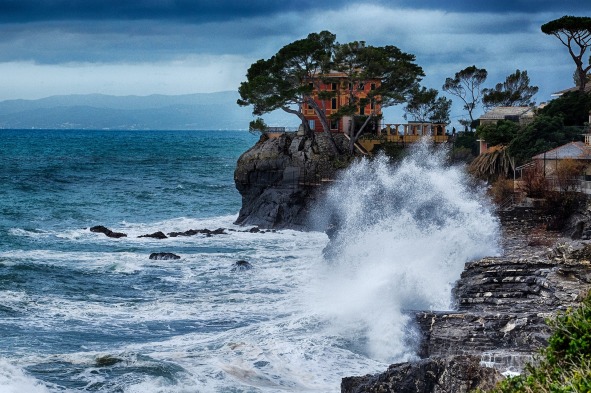 A lot of the action in this Ingress Chart is taking place near the nodes. Mars and Mercury are near the North Node, and Saturn and Pluto are by the South. Saturn, in particular, is right next to the South Node, only 2 minutes away. As the North Node is in Cancer, the Sun is moving towards the North Node as well. This is the signature that Eclipse Season is about to begin.

The Solar Eclipse will occur on July 2, 2019. It will be a Total Eclipse that will be visible in the Southern half of South America. The Lunar Eclipse will be partial and will be visible in the Middle East, Africa, South America, Europe, except for the Northern tip of Scandinavia, and Asia, except for the Northeast part of Russia. Those that are in the path of the Eclipses will feel the greatest impact, and they are also advised to avoid exposure to them as much as they can.

Those not in the path of the Eclipses will feel still feel their impact to a lesser extent, and they can impact world events until the next Eclipse Season, which will be in December of this year. I will analyze each of these Eclipses in more detail soon.

Although Mars and Mercury are near the nodes, they have passed them and are moving on. Saturn and Pluto, who move more slowly, will be hanging around the nodes for much longer. There has been a great deal of upset on the world stage, and there will almost certainly be more. On the other hand, it is unlikely that any big substantive change will take place this summer. This year is a period of letting go and preparing ourselves for the big changes that will be taking place in 2020.

On a personal level, those who have planets and major chart points in the Cardinal Signs, Aries, Cancer, Libra, and Capricorn, will feel the most upheaval. The Cardinal places in our charts are the places that like to be active and busy and are the most prone to haste. This means that the most excitable people and parts of ourselves will be the most agitated during this season. 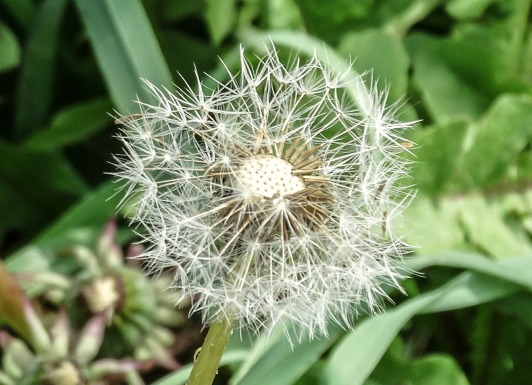 In most cases, an opposition between Venus and Jupiter would not be problematic. Even though it is a tense aspect, Venus and Jupiter are the two benefics, so they want to do nice things for people. A metaphor for this would be two kindly parents who are competing with each other to give their children things that will make them happy. The problem with this is the presence of Neptune, however. As Neptune is associated with illusion, this could cause these gifts to look better and grander than they really are.

This transit will have the biggest impact on the Mutable Signs, Gemini, Virgo, Sagittarius, and Pisces. If you have important planets or chart points in these signs, feel free to enjoy pleasant and good things that come your way, but beware that everything may not be as it seems.

A Note to the Fixed Signs

There is not much happening in this ingress chart in the Fixed Signs, which are Taurus, Leo, Scorpio, and Aquarius. The only planet in any of these signs is the Moon, which as I mentioned before is Void of Course. There is another meaning to Void of Course that is often used in Nativity Charts. That meaning is that the Lunar nature is disconnected from the rest of the chart. In the case of this chart, the people and the parts of our charts that are in Fixed Signs are removed from the activity of the rest of the chart.

So, the Fixed Signs will be free to go about their routines without much interruption or distraction.

This is likely to be an active season for many people, and in a strange way, people are going to get to be themselves and do what they most like to do. The Cardinal Signs are going to have the most activity and perhaps difficulties, but these are the signs who enjoy challenges and change the most. The Mutable Signs will have interesting things to do and play with. These things may be illusory, but that does not really bother Mutable Signs all that much. The Fixed Signs will be left alone to carry on with their routines, which will make them happy.

On the world stage, there will continue to be a fair amount of disruption, but it is unlikely that anything will be concluded or decided this season.

Happy Solstice everyone. To those who celebrate a Solstice holiday, such as Midsummer or Rosa Mundi, may it be filled with blessings.

I have not done enough research on the subject to definitively say one way or another. In practice, however, I tend to consider this rule when the aspect is really close, within about 3 or 4 degrees. Otherwise, I do not. In this case, I feel comfortable considering the Moon void of course. 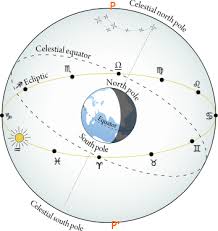 Zodiacal Releasing: The Narrative of Our Lives 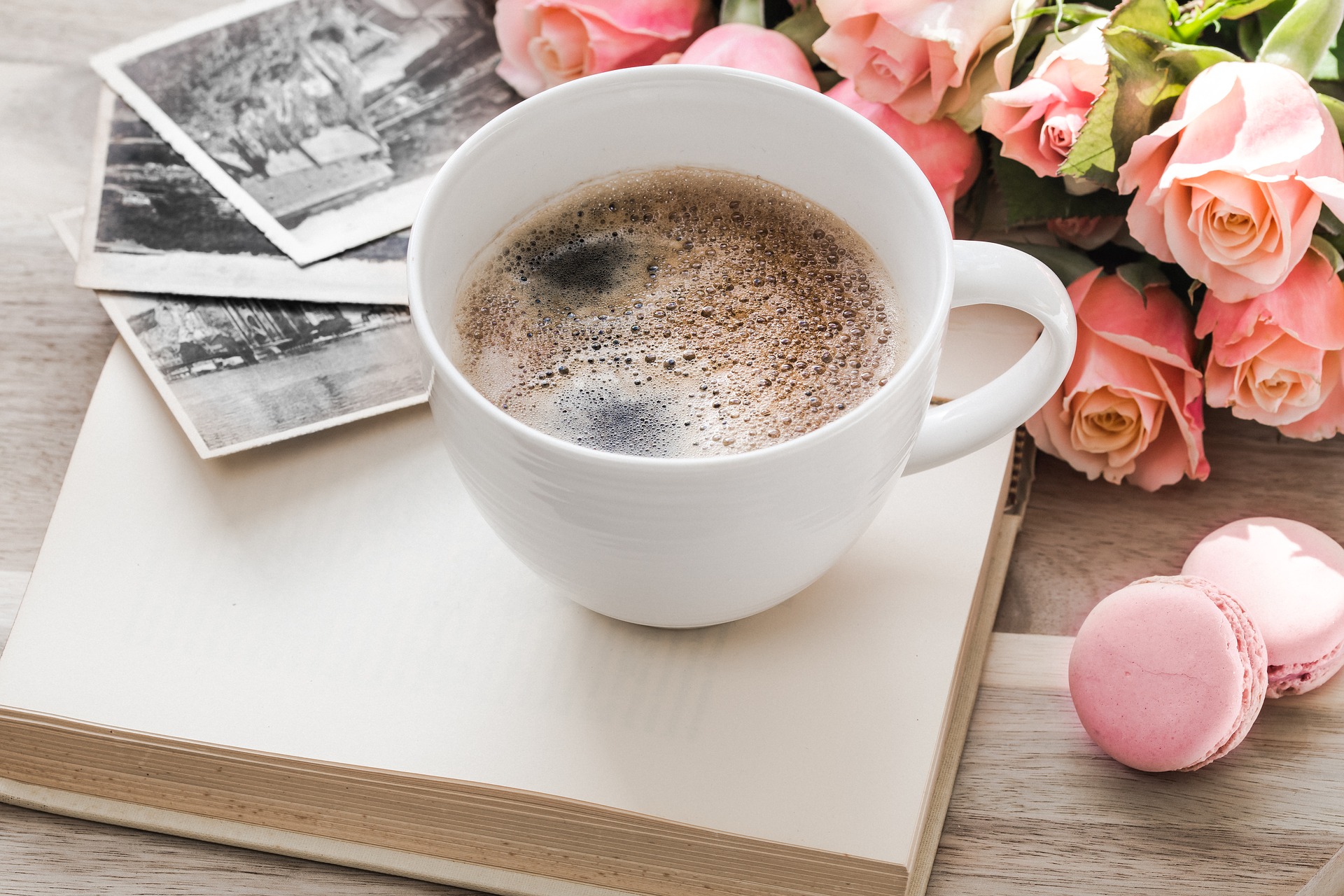 As an astrologer, I am very conservative about adding new techniques into my practice. In my experience, when reading an astrological chart, in many ways less is more. I have found that the more techniques I throw at a chart, the harder it is to interpret, and the fuzzier my reading becomes. For this reason, […]